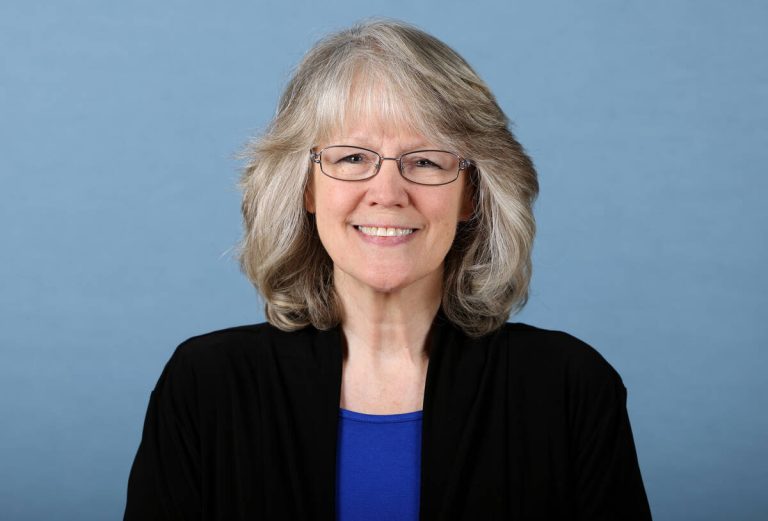 Reid, a Democrat, currently has about 51.3 percent of the vote, a little more than 5 percent more votes than Republican Patsy Brown, a Las Vegas lawyer and businesswoman. A third candidate, nonpartisan Tabatha Al-Dabbagh, has so far received 2.6 percent of votes. Reid has been the top supervisor in the office for the past 15 years.

The most recent results were posted on the Clark County website at 10:59 p.m. Tuesday and indicated voter turnout at nearly 40 percent, with 53 percent of the vote centers reporting.

Brown, who runs a consulting business, ran unsuccessfully for the Las Vegas City Council in 2019 and the Clark County Commission in 202o. She is not a licensed member of the State Bar of Nevada, but said she served as a managing partner of a law firm in the Los Angeles area before coming to Las Vegas. She is a former restaurateur who has been active in community affairs, especially veterans issues. Brown was arrested and charged with suspicion of impaired driving on Sept. 1.

The public administrator’s office, which oversees the estates of people who have died without a will, was marred by turmoil during the latter half of Telles’ four-year term and was the subject of stories by Review-Journal investigative reporter Jeff German, who was murdered on Sept. 2.

The 46-year-old Telles was removed from his position Oct. 5 following his September arrest in connection with the slaying of German. Prosecutors have accused Telles of “lying in wait” to kill German because of articles he had written.

German, 69, was found dead with stab wounds outside his Las Vegas home on Sept. 3, the day after Telles allegedly walked onto German’s property and attacked him.

The longtime reporter had written four stories critical of Telles’ handling of the office, quoting current and former employees who told him of retaliation, favoritism and bullying from Telles and a subordinate for more than two years. Telles lost the June primary after the stories were published.

Commission chair Jim Gibson told the Review-Journal on Oct. 18 the county would revisit discussions of a possible appointment of a replacement for Telles after the election. The new official takes office in January.