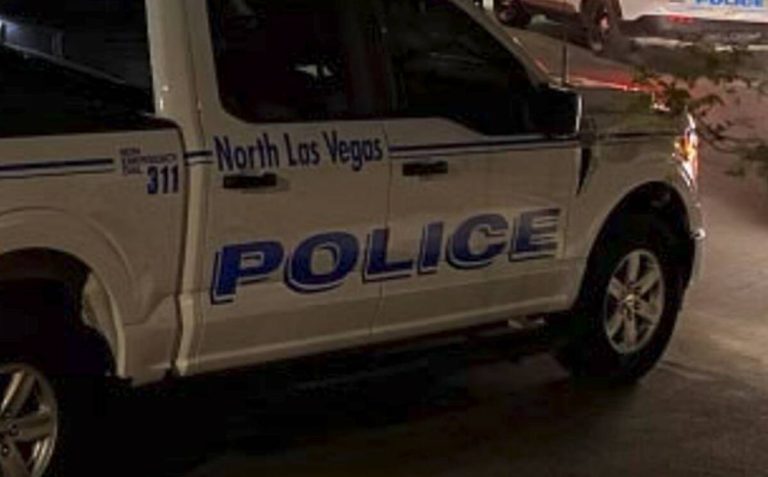 The shooting occurred around 6:30 p.m. near the 900 block of Shades End Avenue, near East Centennial Parkway. Both juveniles were taken to University Medical Center, according to North Las Vegas Police Department spokesperson Alex Cuevas.

He said one juvenile was in critical condition and the other was stable.

No further information was available.