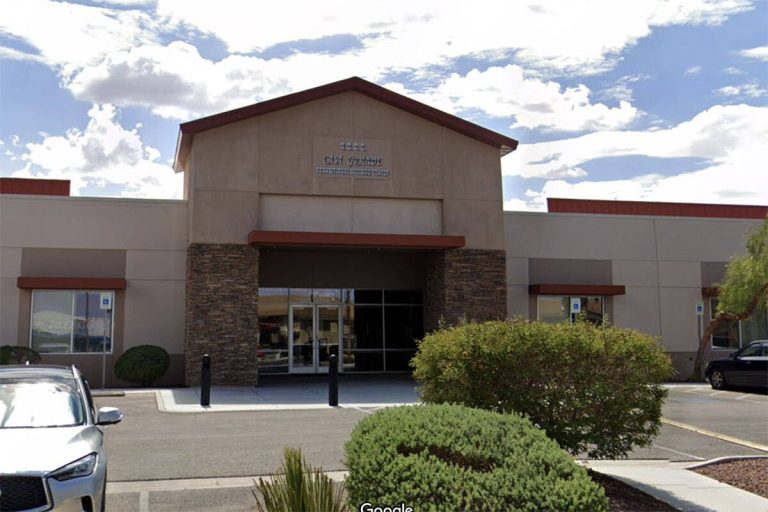 An inmate living in a halfway house in Las Vegas has been reported missing, the Nevada Department of Corrections announced Wednesday.

Roberto Munoz, 51, was missing as of 1 p.m. Tuesday from the Casa Grande Transitional Housing at 3955 W. Russell Road, according to the department.

He was last seen at the bus stop at Russell Road and Las Vegas Boulevard, headed to a Department of Motor Vehicles appointment.

Munoz arrived at the Department of Corrections on Jan. 28. He had been sentenced in Washoe County to between 57 months and 12 years for three counts of grand larceny and one count of possession of a stolen vehicle.

Authorities said he is 5-foot-7 and 200 pounds with brown eyes and black hair. He has several tattoos, including prayer hands, a cross and a rosary on his left arm and several women’s names across his body.

The Department of Corrections asks that anyone with information on his whereabouts call 911.