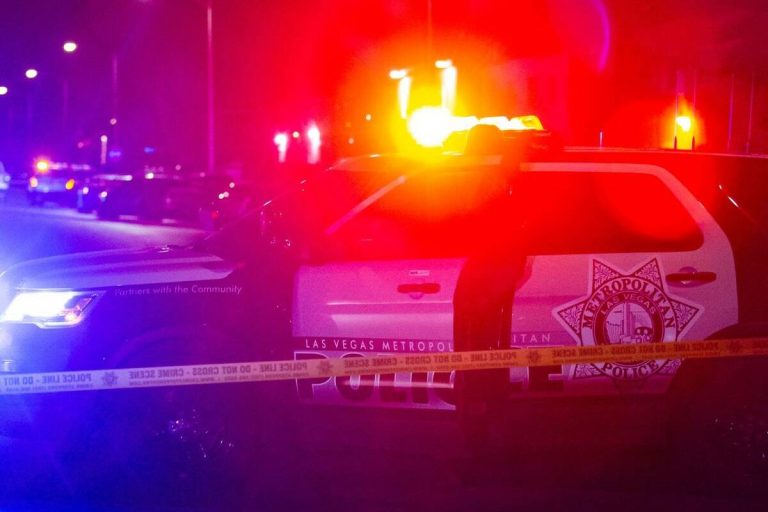 The crash occurred around 6 p.m. in the 1700 block of East Karen Avenue, near South Maryland Parkway and East Sahara Avenue.

A vehicle was heading west on Karen when it struck a man in his 60s who was walking across the street outside of a marked crosswalk, according to Metropolitan Police Department Lt. Andrew Kelvington.

He was taken to a local hospital and later died, Kelvington said. Impairment was not a factor in the crash.

No further information was available.